Beat Cravings with this SuperFood 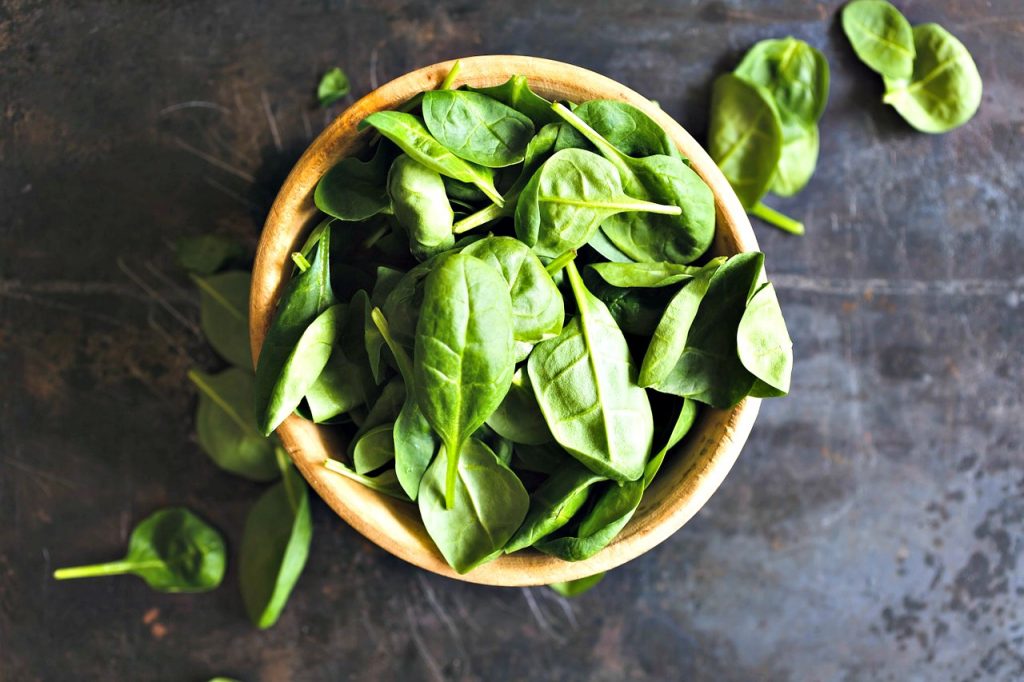 Cravings? Then you better read this:

I’m sure you’ve all heard that eating fibre rich foods is perfect for reducing cravings.

But WHY is fibre good for it?

Fibre swells up in your tummy and sends a fullness signal to your brain….And eating processed foods that have little or no fibre, can cause a problem because those quickly empty out of your stomach, leaving you to look for more food.

But I have a much better suggestion for you.

Researchers from Lund University in Sweden have been isolating and researching a natural appetite suppressing compound since the early 1990’s. It’s got the ‘exciting’ name of thylakoid.

Dr. Rickard Kohnke and his team at the “Appetite Regulation Unit” of the Department of Experimental Medicine, Lund University, Sweden, discovered the following:

“Thylakoids completely alter and improve hormone levels that are involved in hunger and craving control.”

Now you probably want to know which foods contains this compound.

Turns out, spinach is not just cancer fighting, good for eye health and supports strong bones, but now we know it stops unnecessary hunger too.
As a matter of fact, it was found that eating simply a few handful of spinach each day stopped this problem within a day or two.

Therefore: start your day with an awesome green breakfast smoothie that contains a big handful of sweet spinach leaves. And if you combine it with a protein powder, you have a massive craving-busting-breakfast.

And you could have another one late afternoon when many reach for biscuits or chocolate. Not scared of turning green? Add yet another handful of leaves into a salad or wilt down to a small spoonful with your main meal and watch the cravings go….

All into high powered blender and Ta Dah…..an amazing craving fighter that assists with weight loss.

Did I say weight loss?
Yes I did.
During their research, scientists discovered that not only did spinach reduce hunger, but it improved insulin sensitivity. Insulin is a fat layering hormone that needs to be kept under control.

Don’t activate its fat layering activity by eating processed white carbs or too many carbs in one sitting.
Instead, eat spinach and you’ll calm it down.

Until next time, yours in health….