Black Cumin seed for weight loss- is it worth the hype?

Black cumin seed (Nigella Sativa). It’s a plant whose name sounds like it belongs in a Game of Thrones episode.

In your quest to reduce weight and keep it off,  I’m sure you’ve heard or read about this seed.
It looks to have gained even more celebrity status lately.  Most likely because an influencer on TikTok mentioned that these seeds helped her lose several pounds in a week. 😂
Hmm..eye roll.

Even Dr. Greger of nutritionfacts.org sings the spice’s praises, albeit he isn’t making such outrageous claims.

Many people on social media say that eating Black Cumin Seed helps them lose weight ‘quickly’. I wanted to find out what it actually does, and I dug around for some science-based information about it.

And this article will provide you with the delicious details.

Basically, black cumin seeds, (not to be confused with regular cumin) is a traditional spice mainly grown in India.
It’s a plant that’s originally native to Southern Europe, North Africa, and Southwest Asia, but is cultivated in many countries in the world.

It’s used as a liver tonic, diuretic, digestive, blood sugar and insulin management and as an analgesic. 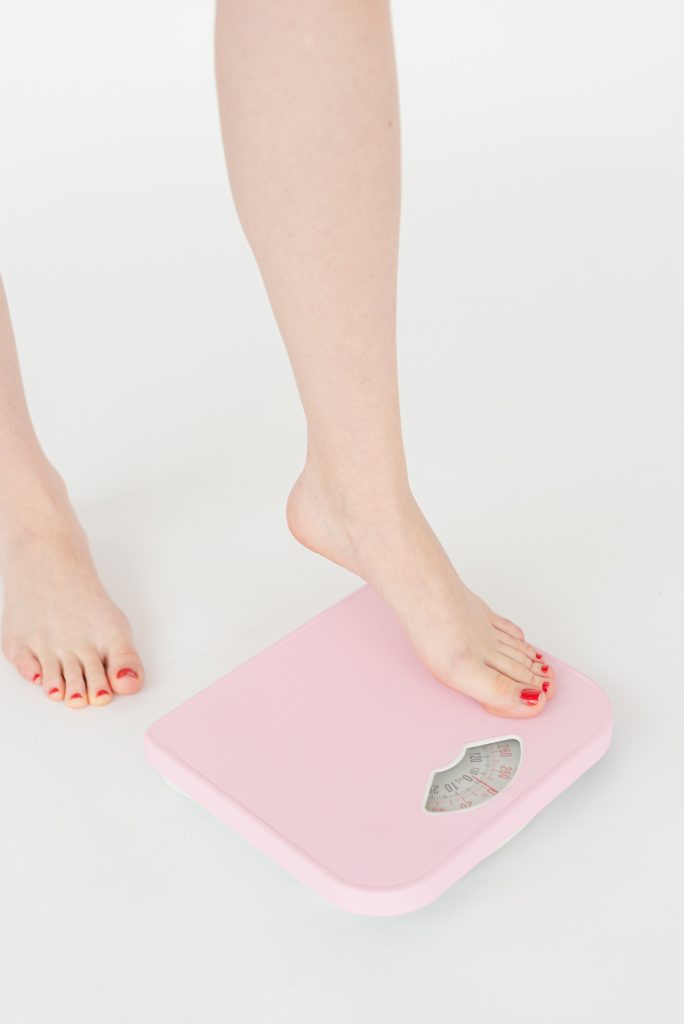 And for weight loss?

The Journal of Diabetes and Metabolic Disorders conducted a systemic review of various medical literature.
They wanted to find plants that have the greatest anti-obesity properties.

Their published findings mentioned that black seed oil [works just as well as ground Nigella seeds!] was among the most effective natural weight loss remedies.
Well then, if you’re looking for an extra boost to your fat loss efforts, this may be a safe supplement or spice that you’ll want to consider if you like the taste of it.

Therefore, what type of overall claims are they making, including the weight loss bit? To begin with, they have strong antioxidant benefits [most likely this is where the weight loss benefit comes from…they are still unsure about this]
It is also said to reduce cholesterol.

One of the more interesting claims is that these seeds not only significantly reduced appetite and hunger but also increased satiety and feeling of fullness.
But then I found several documents that stated the exact opposite! Which one is correct?? Mind you, we can often find opposing research data.

Anyone suffering from Rheumatoid Arthritis? This study demonstrated that Nigella Sativa could reduce inflammation and oxidative stress in patients with RA.

I can hear you saying: “Oh, for goodness sake Nicki, tell us more about the weight loss part already!”

OK: this is what I found:
Studies show that this little seed can reduce body weight by an additional 4.6 pounds over 3 months. Not a huge amount, but still worthwhile. 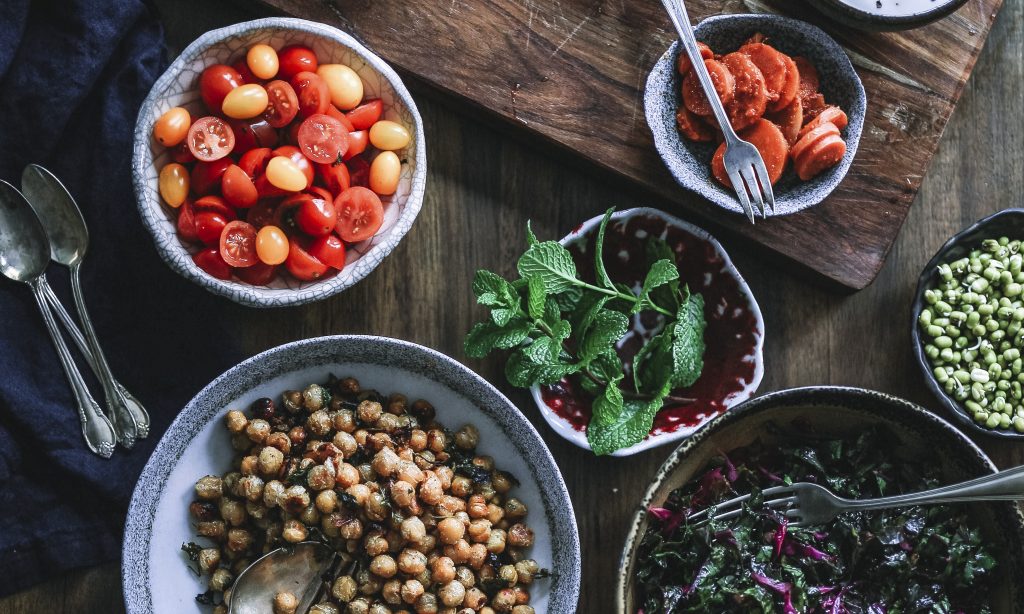 Question: how much do we have to use?
Answer: only ¼ teaspoon a day, which is around 2-3g.
That shouldn’t be too difficult. It was mentioned that more than 2g did not offer any additional magic.

To receive the most advantage, it had to be ground, just like flax seeds and chia seeds. The goodness is only released by grinding it.

BUT [there’s always a ‘but’] it only worked when combined with a healthy calorie-controlled diet and exercise.
One cannot sprinkle black Nigella seeds on doughnuts and fries expecting to see weight loss. Shame, though.

The precise methods by which this seed promotes weight loss are unknown, but that shouldn’t matter. Let’s include it in everything we eat 😅.
For instance, in soups, stews, sauces, dips, salads, smoothies, wraps, overnight oats, and so on.

I use a pepper grinder for it. I grind it over everything that doesn’t move.

Including into the above 15-minute chickpea flour ‘thing.’  What should we call this? A scone?
In the United States it might be referred to as a biscuit I think.
However, in my mind, that word conjures up Oreo biscuits or choc chip cookies. 🍪 To me a biscuit is a flat crispy thing we have with a cup of tea.

Would you like the easy recipe for this delicious 100 calorie, gluten-free, no oil, no sugar chickpea flour ‘thing’?
It’s excellent when it is fresh but can go stale very quickly. I had good results placing it into a toaster to ‘refresh’ the crispiness.
Please visit our Facebook group over here to get the recipe.

And are there any side effects when using Nigella seeds?

Like with any natural plant food, there are people who might be allergic to it.
Otherwise, taken in large amounts, not the standard 1/4 teaspoon serving per day,  it can slow blood clotting, reduce blood sugar, cause stomach upset, vomiting, or constipation.
And there could be a ‘moderate’ interaction with medications when taken in generous amounts, not by the safe 1/4 teaspoon per day.
Best not eat it by the tablespoonful.

What’s your take on using Black Cumin for weight loss? Have you tried it or something similar?

If so, let us know how it worked in the comments or in our Facebook group.