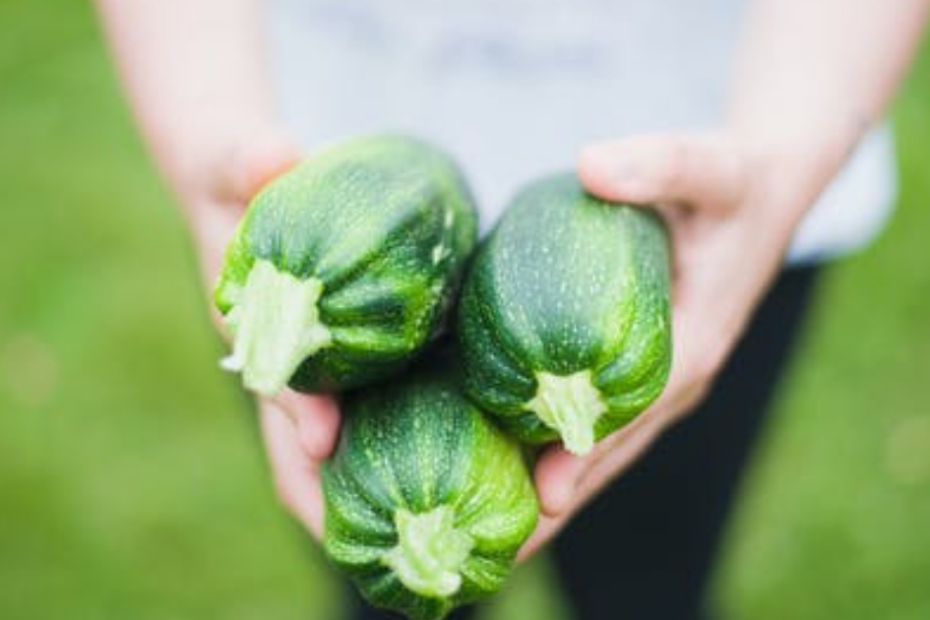 Many years ago I read this fabulous story about a guy who finally sorted his eating and weight. And maybe there’s is a lesson we can take away from his story.
Namely, it could be that for some of us it might be better not to make too drastic changes but rather ease ourselves into healthy eating.
Not everyone’s story is like his. But let’s see how he improved his eating habits.

The thing was this: he had been so addicted to junk food, he simply could not give it up. Every time he went to remove junk food from his life, he was right back to eating it within a very short time.

One day he got so cranky with his situation that he decided to do something about it, once and for all.
He realised that his usual drastic approach of removing all junk food had not worked in the past.

Because the minute he felt hungry or too restricted, he binged on high-fat combos of carbs and salt, or carbs and sugar.
Therefore this time, he knew something needed to be done differently.

And that is when he started to use the concept of crowding out unhelpful junk food.

He made a commitment to himself that he was NOT going to remove any of his favourite foods. “You want it? Go ahead, eat it”

Already this one thought stopped him from being anxious around food.

But the deal was this: before he could indulge, he promised himself that he would first eat mega-sized healthy salads, vegetable soups, and calorie-controlled main meals. He munched and drank his way through big plates of healthy stuff first, and only then could he eat something else.

He was crowding out the junk food by filling up on healthy options.

In the beginning, no matter how full he was, he always ate ‘something’ afterward. Even if he was bursting at the seams, he had to have his junk food hit.

But as time went on, the vitamins, minerals, fibres, and antioxidants did their magic. 🤩

His taste buds changed and started to feel more satiated with healthy foods. Soon, he could cut back on the portions of junk because he was too full.

Instead of consuming several packets of crisps or colourful chocolate bars, now he only had a bite or two.

The next huge change came when some days he didn’t even want those small mouthfuls. What a win!

After a few months, he only consumed healthy meals and did not ‘need’ or crave unhelpful foods. He allowed himself some relaxed boundary meals over the weekends, but if they were too relaxed, he did not even feel good afterward. Therefore even those ended up going by the wayside.

Eventually, he was successful at crowding out unwanted junk and replacing it with healthy options.
He did this with a mindset change [letting go of the ‘I must never eat this’] and a new way of healthy eating.

It worked for him.
So I wonder if this method could work for some of you as well? 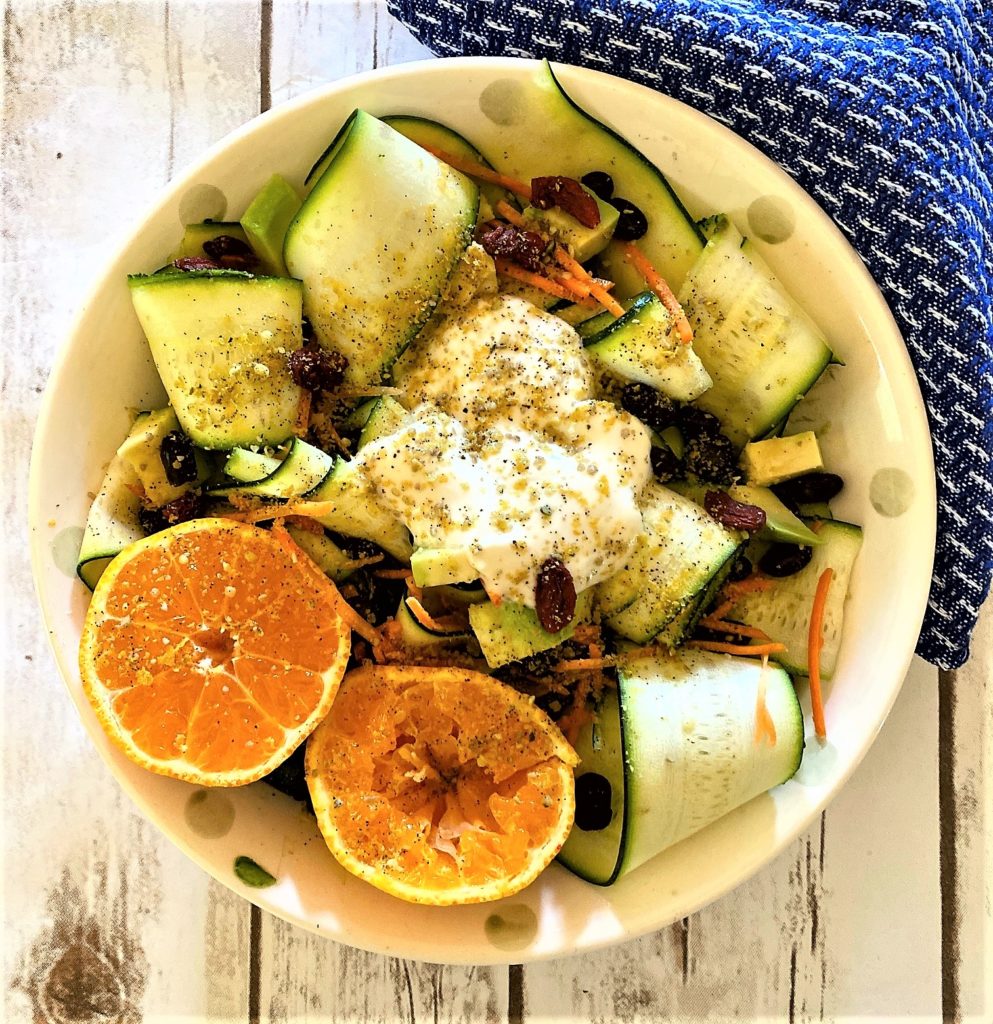 COURGETTE SALAD
Here is a refreshing but filling salad that can help crowd out foods that won’t serve you anymore.
One medium-sized courgette/zucchini
½ cup cooked legumes [any type]
¼ avocado cut into cubes
1 mandarin
1 Tablespoon plain soy yogurt
A few shreds of carrots
A teaspoon of dried fruit carrot [I used goji berries]
Method:
I used a vegetable peeler to slice up my courgette
Other than the mandarin, add everything, including the yogurt, into a serving bowl, and mix well.
Then squeeze the mandarin over the salad and mix again.
The yogurt and citrus fruit was flavourful enough and I did not use herbs and spices.

Let me know in the Facebook group if you ever tried crowding out unhelpful foods with healthy options.