Does Coffee 1st thing in the Morning give you a ‘Coffee Belly’? 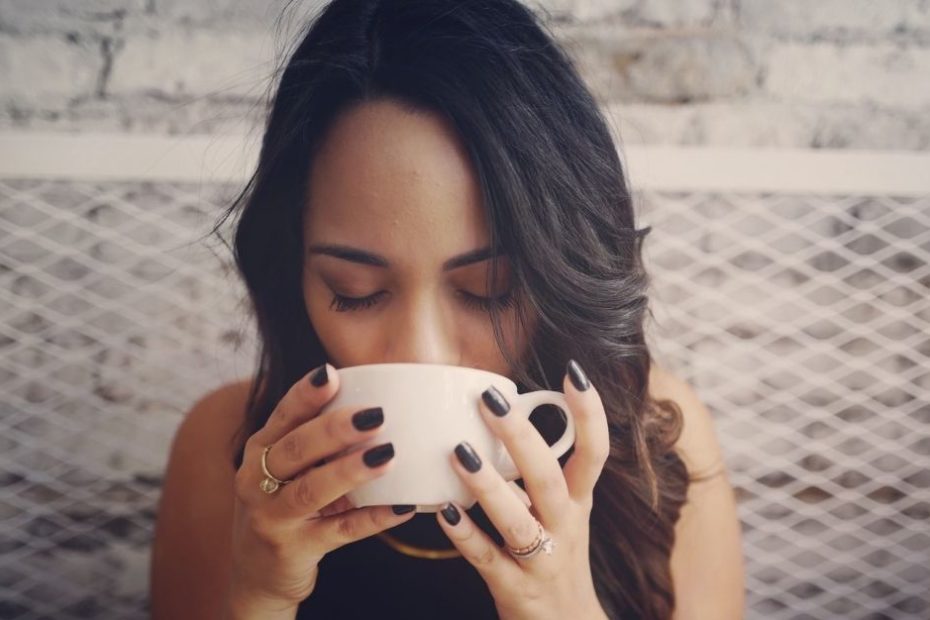 We all draw a line in the sand on certain issues.
Maybe drinking coffee at a hormonally beneficial time might be one of those occasions. It could be that after reading this, you consider it…but keep on doing your own thing.

And that’s how it should be. You should take from it what feels right for YOU.

One of the nutrition courses I took offered a 2-hour study session on the effects of coffee consumption. It’s an important subject! After all, it’s one of the world’s most popular psychoactive substances. 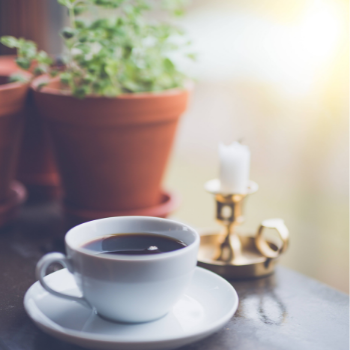 As it turns out, it’s the interaction of several genes that can influence our response to caffeine.

Genes partially predispose individuals to either positive or negative effects.

But because there’s no easy or cheap way to find out if you have ‘good coffee genes’, I’d err on the side of caution and not overindulge.

In this article, let’s simply focus on the optimum timing for enjoying your coffee.

Some of you are having this beverage at a particular time because it’s habit-driven.
For instance first thing in the morning. 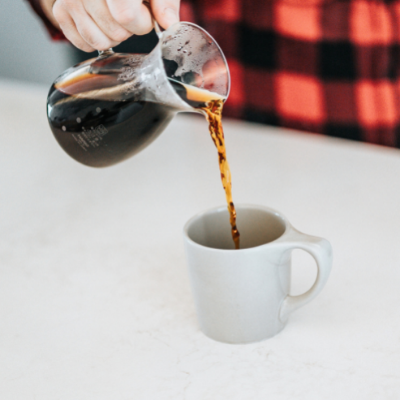 There’s is a school of thought [based on scientific data] that for some people it’s not beneficial to have coffee first thing in the morning.

Before you dismiss it, maybe read their reasoning. And then, if it doesn’t click with you, you can simply keep on going with what you do, or experiment.

The group of people who advise against coffee first thing in the morning base it on the following:
Coffee elevates cortisol levels. And they caution us about drinking coffee at the very same time when our natural cortisol levels are high. Namely early in the morning.
And those elevated levels are driven by our circadian rhythm.

Our circadian rhythm, or body clock, is a natural, internal hormonal process.
It regulates the sleep-wake cycle and repeats roughly every 24 hours.
Our body clock is affected by light and darkness via a small part of our brain.

So…in the morning our stress hormone, called cortisol is at its peak level. Especially about 30min after opening your eyes. This function naturally enhances our alertness, our focus, our blood pressure, and metabolism.

It tells us to get up and go.

By consuming a caffeinated beverage during that peak cortisol period, you may further increase levels of this hormone.

BUT I have found no long term studies that actually prove this other than the following points:
1) Early morning caffeine-induced cortisol spikes are not as high in regular coffee drinkers. Cortisol does spike more, but not crazy high.
2) Some people get a bigger, more noticeable pleasant caffeine kick if they delay the consumption to mid to late morning. That’s when cortisol naturally diminishes.

So, after all this, what to do?

The best thing is to talk this over with yourself and come to a decision to either dismiss this or to experiment with the timing.
But I have to go now because my mid-morning coffee is waiting. 😋