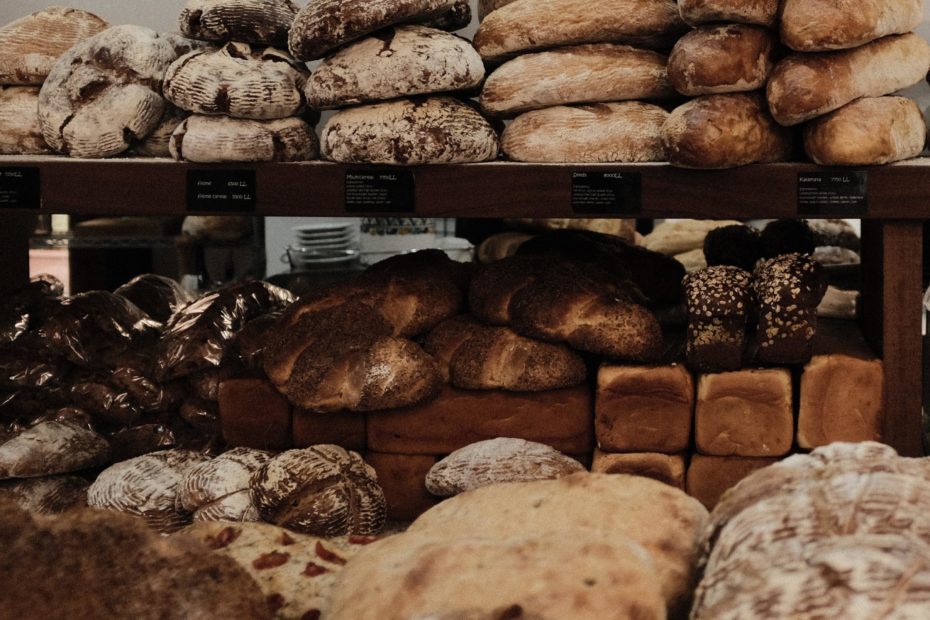 I remember a few decades ago that gluten-free diets became popular for weight loss.
And even nowadays, they appear to have kept some of their Rock Star status.

But does going gluten-free really help you lose weight?

I will explain in a minute. But before I do:

What is gluten?
Gluten is a type of protein found in grains such as wheat, rye, and barley.

It’s responsible for the sticky glue-like consistency you get when flour is mixed with water. It’s commonly found in bread, baked goods, pasta, cereals, beer and other products made from these grains. And gluten-containing flours are added to a lot of processed convenience foods and meat replacements as well.

It’s actually not an essential nutrient, so you can have a healthy nutrient-rich diet without it. In fact, there are so many new exciting foods available by now that are “gluten-free.” Supermarket shelves are full of them.

Being so popular, many health practitioners recommend that everyone avoid gluten. 🙄
But, as with most “diets,” it’s not necessarily healthier (gluten-free cookies are still cookies, aren’t they?!).

So the question remains: should you be on a gluten-free diet for weight loss?
Or is it just a fad?

Let’s talk about who should avoid gluten, and the signs and symptoms to look out for.
Because there are a few points to consider before jumping on the “gluten-free bandwagon.”

WHO SHOULD AVOID GLUTEN?

Some people are VERY sensitive to gluten and must avoid it altogether. If you have celiac disease, you can’t even ingest traces of it.
It is a serious medical condition and your doctor can diagnose this for you.
We are told that about 1% of adults have this condition. However, it’s also estimated that many more people don’t even know they have it. They just feel unwell. They keep living with it thinking it’s their lot in life to feel lousy.

But the good news is, once they adjust their diet, it’s like being given a new lease on life. 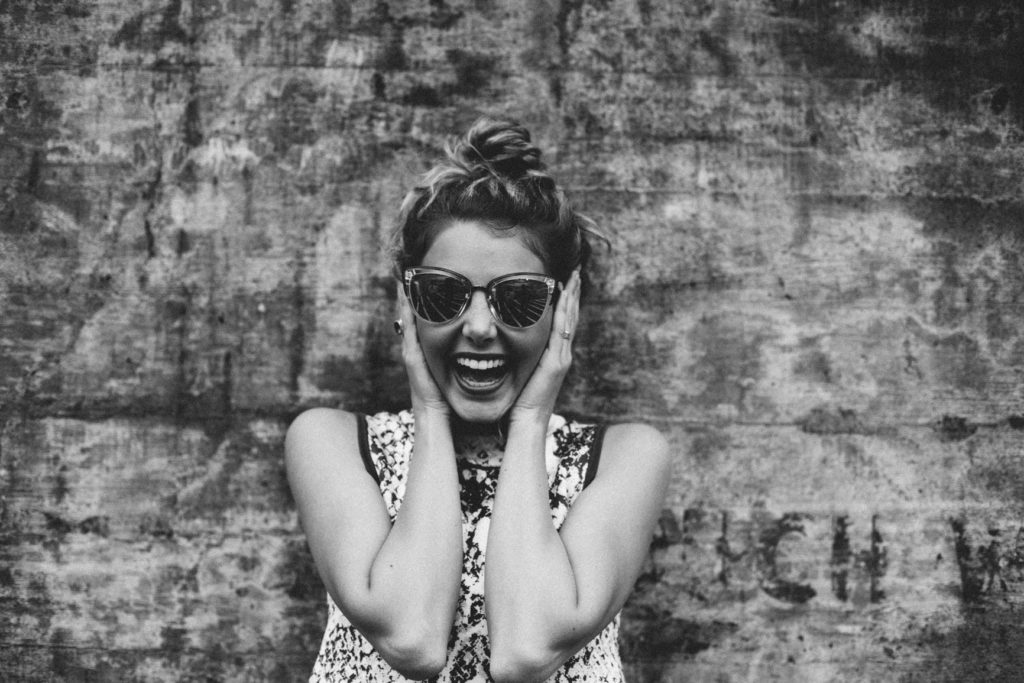 Celiac disease is an autoimmune condition. After eating even a trace of gluten the immune system attacks it as a foreign invader. This results in inflammation and severe damage to the gut lining. Some of the digestive symptoms include bloating, diarrhoea, and constipation. Other symptoms may include headache, fatigue, and skin rashes.

Long term effects of uncontrolled Celiac disease can be quite serious.
They may include:

But then there are people who only have a wheat allergy or are sensitive to gluten.
“Non-celiac gluten sensitivity” occurs when people react to gluten, without having an autoimmune condition or allergy. It’s estimated that up to 13% of people suffer from this.

The problem is that they’re not very specific. They don’t necessarily occur immediately after eating it, and they’re not always located in the gut. So it’s a bit difficult to diagnose.

Symptoms of non-celiac gluten sensitivity include:

I used to suffer from this.  Many years ago I visited a Celiac clinic in Sydney and strictly followed the suggestions of a nurse. She was hopeful that I could prevent future problems by totally omitting gluten for a year or two and then slowly re-introducing it once or twice a week.

And lo and behold: after omitting it for nearly 3 years, I feel so much better! I can now consume gluten-rich food three times a week without any issue. None. How good is this?!
But when I am run down, don’t sleep enough or am stressed, then eating gluten even a couple of times brings back some of the symptoms.

Finally, we get to the juicy bit: gluten and weight management
An inconvenient truth: there’s absolutely no evidence that going gluten-free helps with weight loss. I can’t find any positive research data on this at all.

Of course, if you are cutting out all the calorie-dense carb foods and are replacing them with salads and low-calorie vegetables, you can lose a few pounds. But that’s not due to omitting gluten. It’s simply happening due to a calorie deficit. 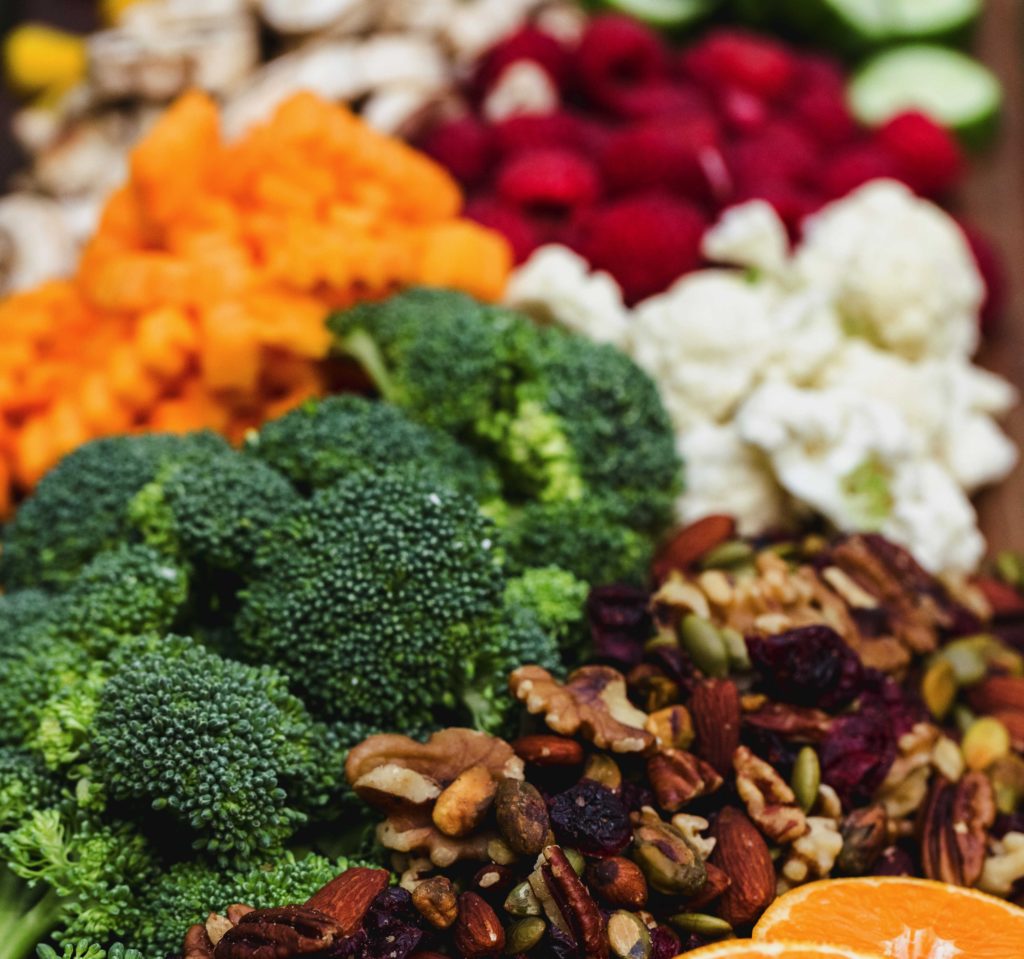 As a matter of fact: it is well-known that gaining weight can be a common side effect when first following a gluten-free diet.

Why?
Because many of the gluten-free processed items on the market are high in calories, fat and sugar and low in fibre.
Therefore, choose wisely when you replace wheat, barley or rye products. Watch your serving sizes and read the nutrition labels.

Do you suspect you should avoid it? Then please check with your doctor first. The tests for celiac disease are more accurate if you’re still eating gluten. You can also get tested for a wheat allergy or sensitivity.

TIP: Foods that contain whole grain wheat, barley or rye have good nutrition content. And when you cut them out from your diet, you should replace those nutrients using other foods. (But not from those cookies, though. LOL) 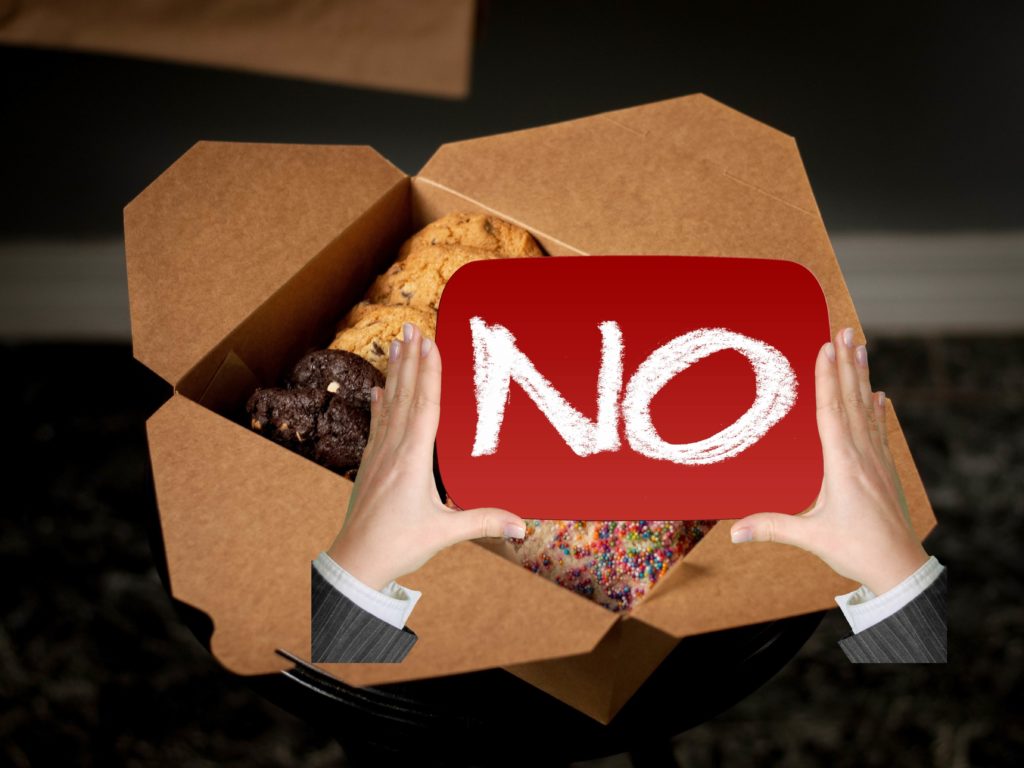 Look for Folate/folic acid (vitamin B9).

Many whole-grain baked goods and high-quality cereals are fortified with this vitamin. To get it naturally, eat plenty of dark leafy greens, asparagus, Brussels sprouts, mustard greens.
And if you’re planning to get pregnant or are already carrying, talk to your healthcare professional about this critical nutrient.

If you think you may be sensitive to gluten, then talk with your doctor about getting tested for celiac disease, gluten sensitivity and wheat allergy. And if you’re going gluten-free, choose healthy replacements (not gluten-free processed junk foods) to make sure you get all the nutrition you need.