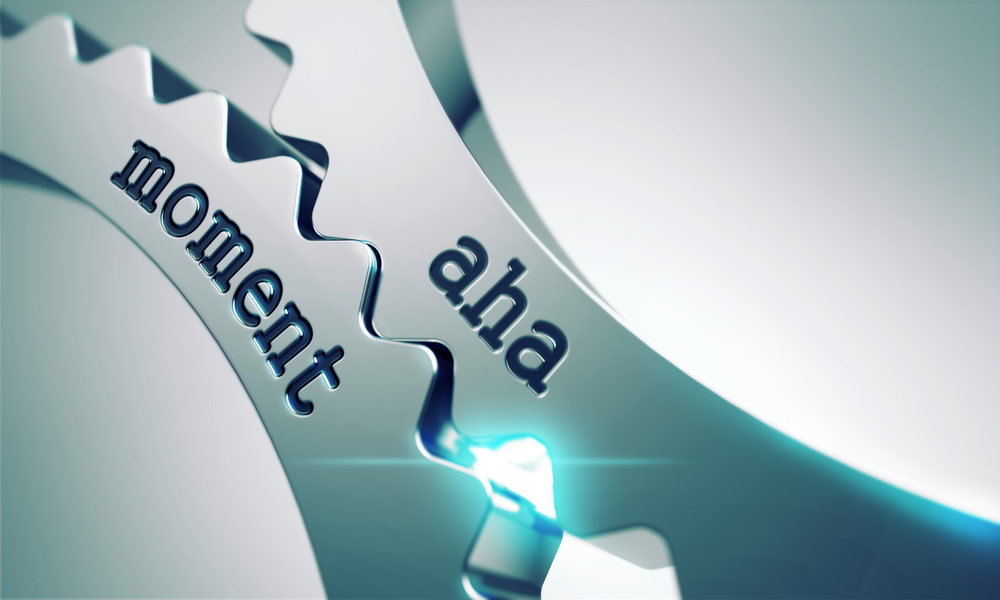 Have you read some of the interesting information in ‘the law of attraction’ books?

It talks about “You Get What You Think, whether you want it or not.”

Without debating the efficacy of the book, you need to know that your attitude and mindset regarding many areas in your life, including weight loss, are VERY important.

Research shows that what you think and feel about a particular process (like swapping over to healthy, clean eating) will influence the actions you take.

A positive mindset is one of the major keys to success and therefore you should practice Positive Self-Talk.

Yep, it may feel strange and forced to start off with, however it really works: if you repeat motivating and positive thoughts, you’re brain washing yourself into believing your own ‘mind chatter’.

Do you ever have a little voice feeding you negative messages about your new eating plan and your desire to lose weight?

Telling you that you will fail? Or ‘it’s no use anyway’ or ‘Go ahead, eat that donut!’?

Start complimenting yourself instead. Something similar to: “I’m doing so well preparing healthy new dishes and I totally know I will reach my goal weight. I can and will say NO to eating the donut because I choose so.”Imagine: our thoughts are so powerful that they even change your hormone levels.

I read a fascinating study report: two groups of people were given identical milkshakes to drink. One group was told their 380 calorie beverage contained a low, skinny 120 calories, without fat or sugar…..and they were asked to describe their level of fullness after they drank it.

The other group were told that their 380 calorie milkshake contained a whopping indulgent 680 calories and were also asked to describe their level of fullness after slurping it down.

In addition, the researchers took blood samples from each group.

Well, I was totally amazed to read the following:

Plus the levels of the hunger hormone named Ghrelin, was different between the groups. Go figure…

Those who thought they only consumed a low calorie shake showed higher levels of hunger hormones than the other group.

So, what can we learn from this research?

Basically, your thoughts can alter not only your behaviour, but also your physical responses to food.

Use this knowledge to your advantage. Test how much easier you can remain on track with your health and weight loss goals by stopping negative self talk.

Remind yourself WHY you’re eating all the fresh and clean meals and be positive about the process.

Even if you do not ‘feel’ it at the beginning….you can talk yourself into believing it.

And then one day you’ll say: Hey! I’m really enjoying this new way of eating. Why on earth was I eating all that rubbish in the past? …….

And if you regularly practice powerful positive self talk, that moment is just around the corner.