Problems with Yo Yo Dieting 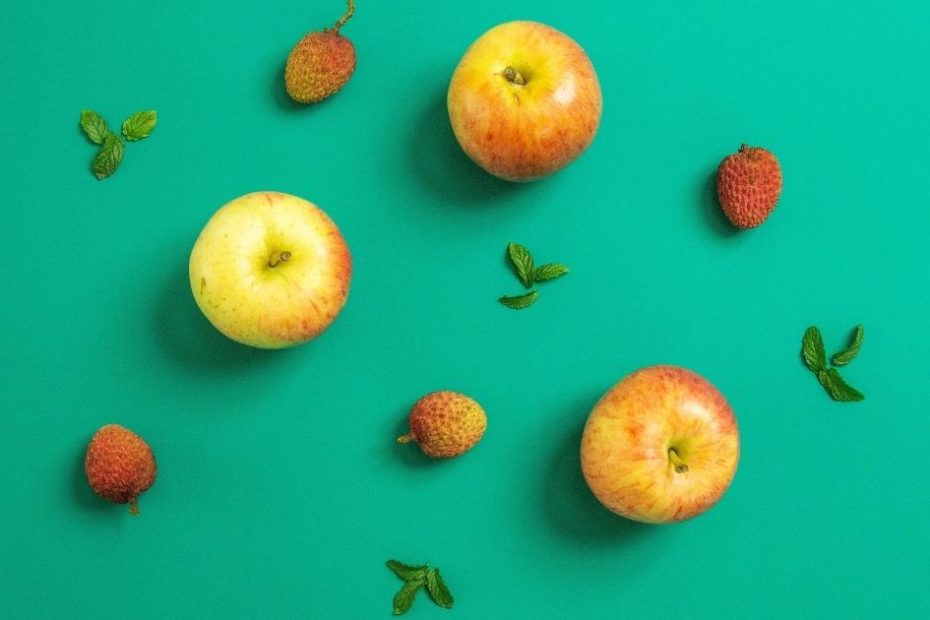 How bad is Yo-Yo dieting for your health?

We keep hearing that it’s bad but nobody offers meaningful info on why this is so.
And if you’re like me, you probably want to know the reason why we should avoid it.

To begin with, what is YoYo dieting?

Basically, it’s when people continually make changes to their diet and/or fitness routines and are reducing weight for a while but then go back up again. It appears that many don’t even use the same methods of losing weight, but rather bounce from one to the next trying to find the best option. This can leave people disappointed and frustrated.
They use Keto one moment, then Paleo, then try a juice or water fast, followed by a high starch solution, then drastic calorie reduction, and so it goes on.

Science tells us that this type of eating might be worse than no dieting at all.

After rapid weight loss, especially after using a fad diet, the hormone called leptin, which normally helps us feel full, is decreased. Unfortunately, this leads to increased appetite whilst the body feverishly tries to rebuild its depleted fat stores.  In addition, fast weight loss is associated with loss of lean muscle tissue causing a drop in metabolism.
And we all know that a lower metabolism can lead to weight gain.

As a matter of fact, after a drastic eating plan, we’re told that 1 in 3 people can end up heavier than before they started out on their diet.

During the weight gain period, body fat can be regained easier and faster than lean muscle mass.  This means that over multiple yo-yo cycles, body fat percentage increases. 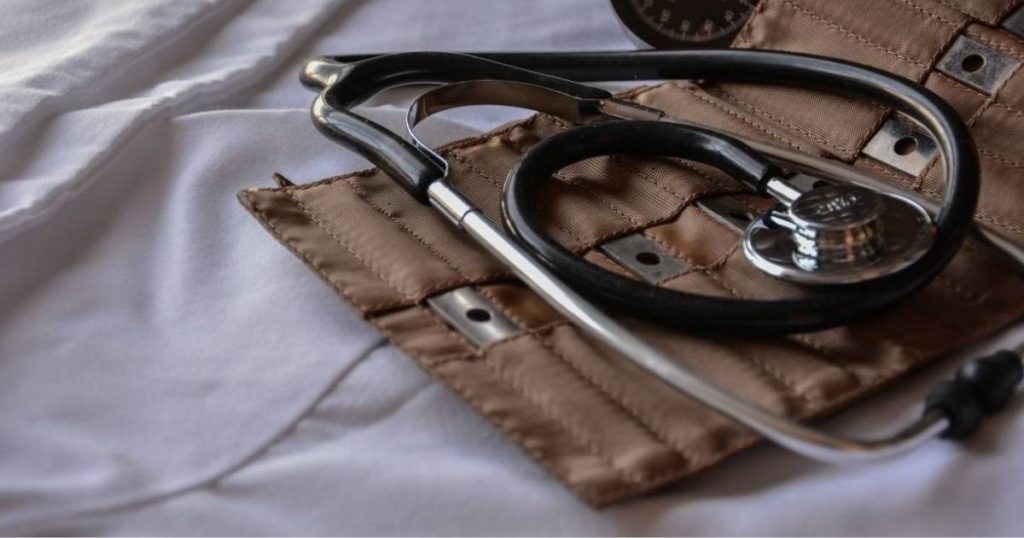 But there’s one health issue following yo-yo dieting which can  be even more worrisome:
A review of several studies on heart health concluded that large variations in weight over time doubled the odds of death from heart disease. And nobody wishes this to occur.

One solution to get off these cycles should be a focus on long-lasting healthy eating and sensible exercise habits instead of quick-fix diets.

There shouldn’t be a time limit to a healthy eating plan, like “I’ll eat like this for the next 3 months until my birthday.”
Instead, the choice should be a new sustainable lifestyle one can stick with forever.